Q&A: How Do You Change Your Team’s Culture Without Losing People?

When trying to change the culture of a worship team, how do we help our team members embrace the new values, without being impatient or leaving them in the dust? Change is hard and takes people a long time. How do we strike the balance of loving people well, while also pressing ahead to a preferred future? This question came from our Worship Leader Mentorship.

APPLY for our Feb 2021 Session

Alex Enfiedjian 04:50 hopefully that was helpful and encouraging to you. And again, if you’re interested in being part of the next mentorship, it’s going to be February 2021. You can go ahead and apply today at worship ministry training. dot com slash mentor be one of the first to apply worship ministry training comm slash mentor. Alright, I’ll see you guys on the first of the month for another helpful episode. God bless you 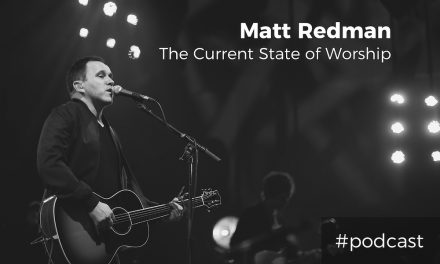 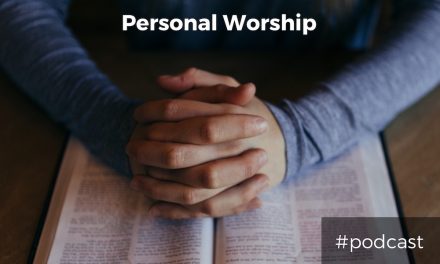 The Power and Importance of Personal Worship w/ Stephen Miller 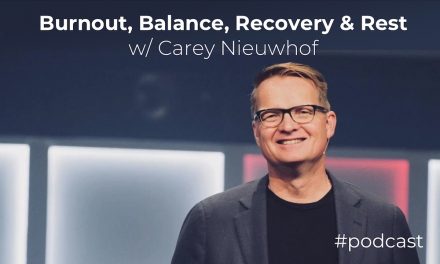 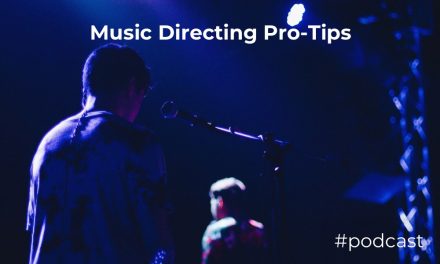 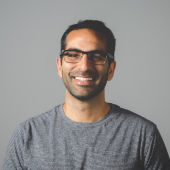